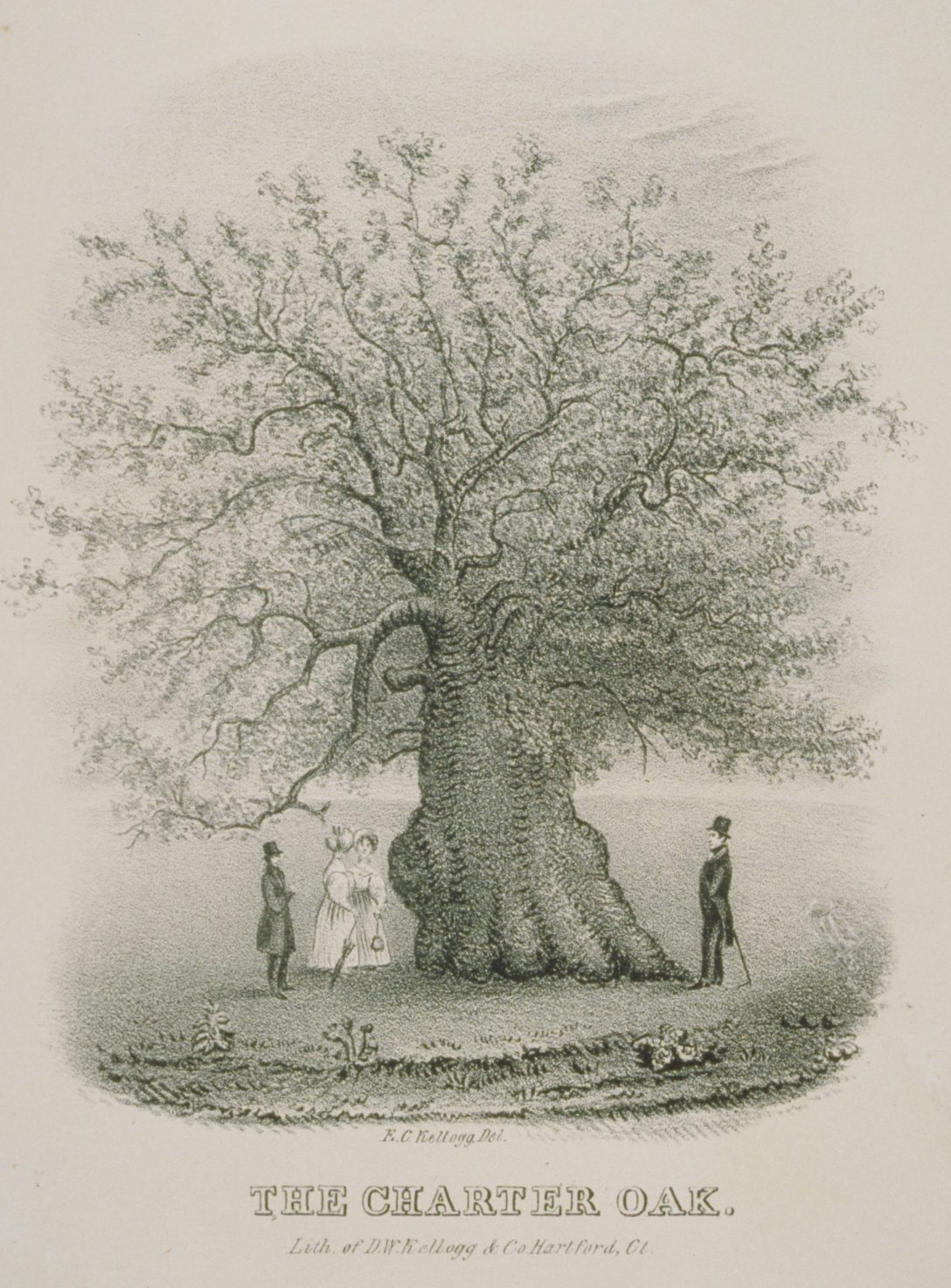 "The demolition of the Hyperion Theater was the turning point in the work of New Haven photographer David Ottenstein. In 1998 the old downtown concert hall, which in its opulent days had showcased everything from the music of Charles Ives to the Floradora two-act comedy, was collapsing and due to be razed. Architect Richard Turlington… END_OF_DOCUMENT_TOKEN_TO_BE_REPLACED 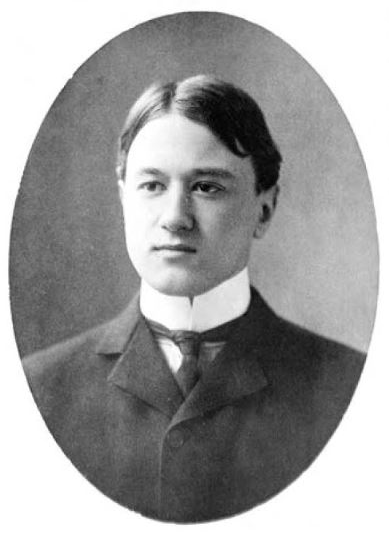 "The Hyperion Theater, located just across the Yale campus on Chapel Street, was another place where Ives found the freedom to try out some of his more adventuresome pieces. The Hyperion was the largest theater in the city, with twenty-five hundred seats, and it was a definite cut above Poli's vaudeville house in the shows… END_OF_DOCUMENT_TOKEN_TO_BE_REPLACED

"On April 7, 1894, the Hyperion Theater in New Haven, Connecticut, presented a performance of one of the era's most popular musical comedies, 'A Trip to Chinatown.' Having made its debut in New York in 1891, the show already had established the record for longest-running Broadway musical, a mark it held for nearly three decades.… END_OF_DOCUMENT_TOKEN_TO_BE_REPLACED