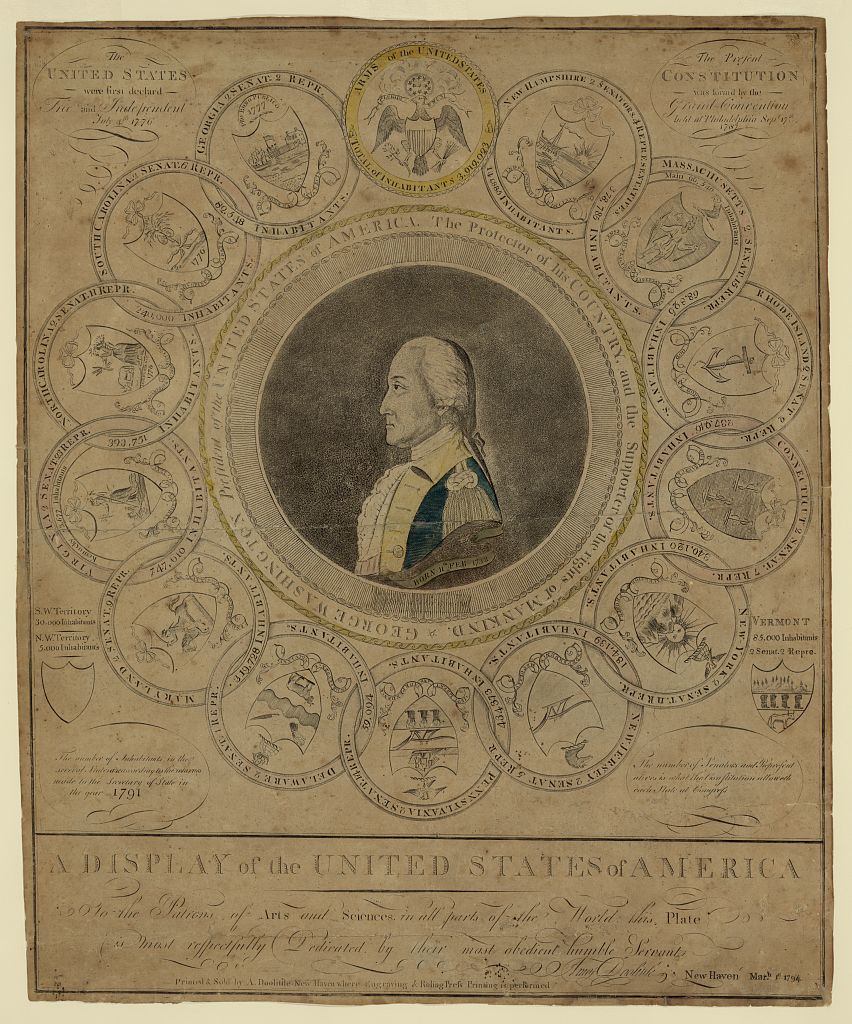 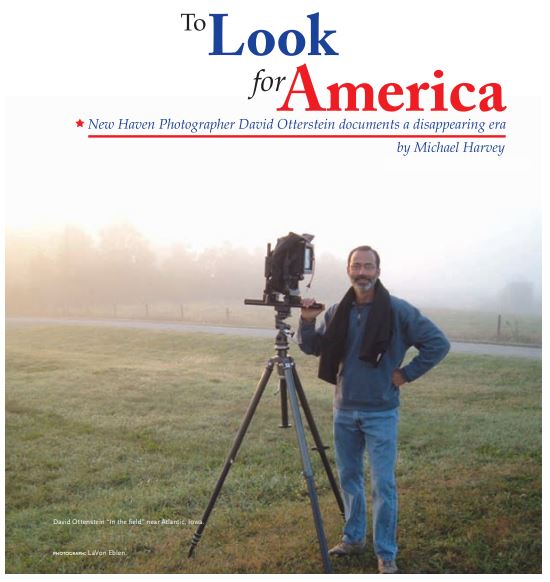 “The demolition of the Hyperion Theater was the turning point in the work of New Haven photographer David Ottenstein. In 1998 the old downtown concert hall, which in its opulent days had showcased everything from the music of Charles Ives to the Floradora two-act comedy, was collapsing and due to be razed. Architect Richard Turlington asked Ottenstein to record it for posterity.

The roof had crashed through the proscenium arch leaving a spindled web of iron struts. The heavy wedding-cake stucco walls were crumbling onto the seats, exposing raw brick and musty lath, and a threadbare curtain hung ton and limp over a stage where players once sang and danced.