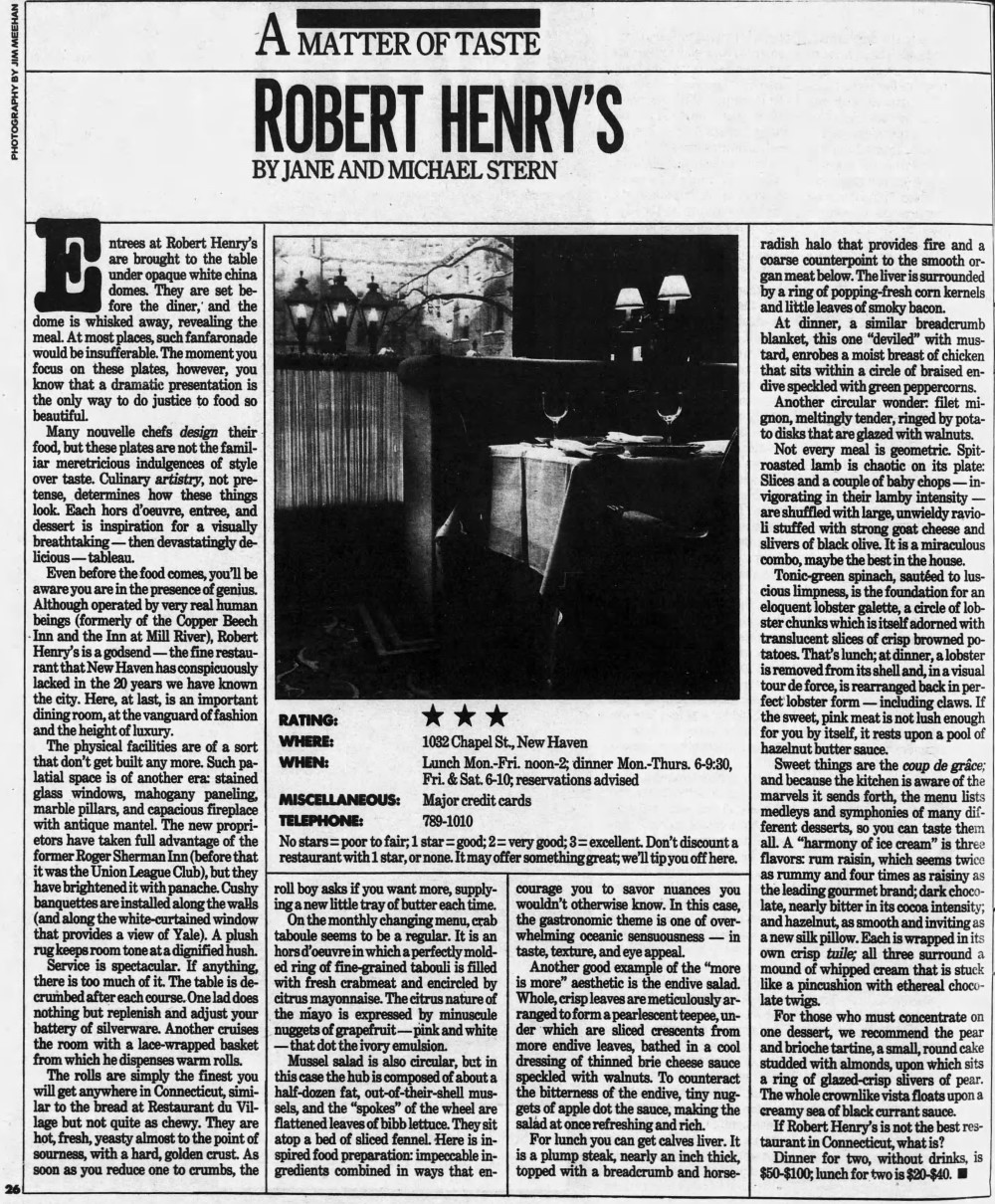 “Three Yale students were arrested toward the close of a show given by Gaby Deslys at the Hyperion Theatre last night during a disturbance, in which missles were thrown at the star. She was struck with pennies, cigarette boxes, and finally a bag of peanuts, the latter landing squarely on her forehead.

A large squad of police, fearing trouble, was present, and promptly arrest Rufus Clapp and Frank W. Buxton, freshmen. Clapp is a son of the United States Senator from Minnesota. Later in the performance a post-graduate student, Philip von Dernsmith of New York City, was arrested.

All three were bailed out and will probably escape with a light fine tomorrow, as the members of the company state that they will not press the charges against them.”
-Excerpt courtesy of the New York Times, Monday, March 16, 1914. (top) Image courtesy of the New York Public Library Digital Collections, Billy Rose Theatre Division, “Gaby Deslys,” by White Studio, undated