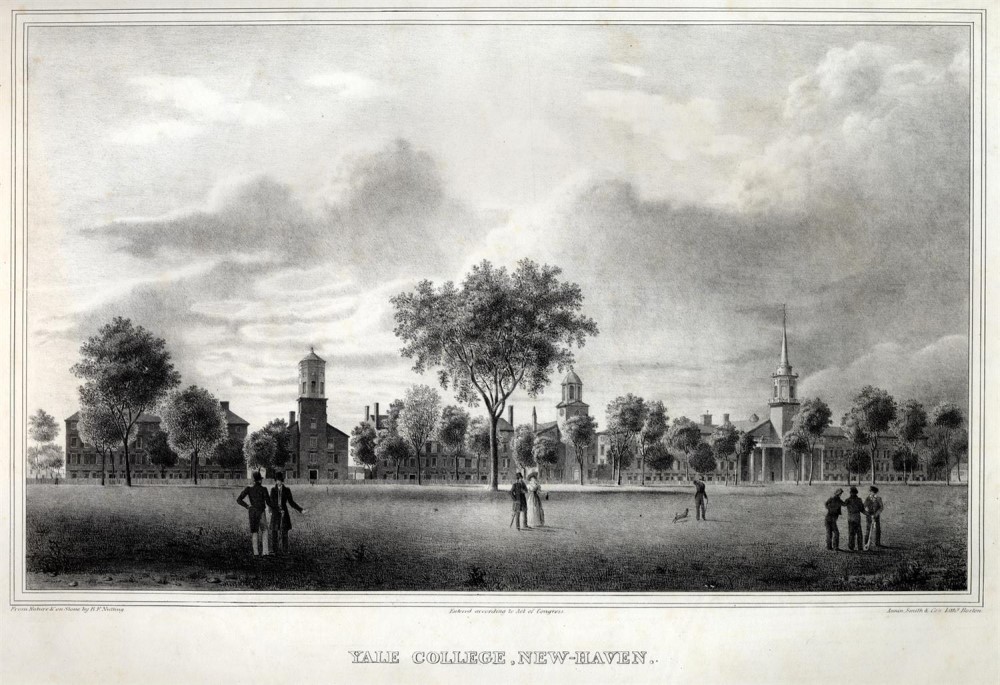 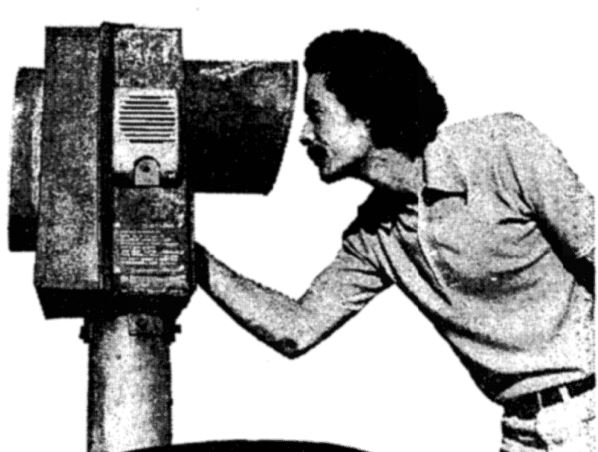 "THE DECISION by Loews Theaters, New York, to shut down the College Theater in downtown New Haven for the umpteenth time while determining the movie theater's future, points up the markedly winnowing away of what was once a firmly entrenched element in Connecticut entertainment — downtown motion picture theaters. With the closing of the College — its beginnings, as the then Hyperion Theater, go back to the late 19th century — downtown New Haven has only one motion picture theater playing conventional Hollywood product."