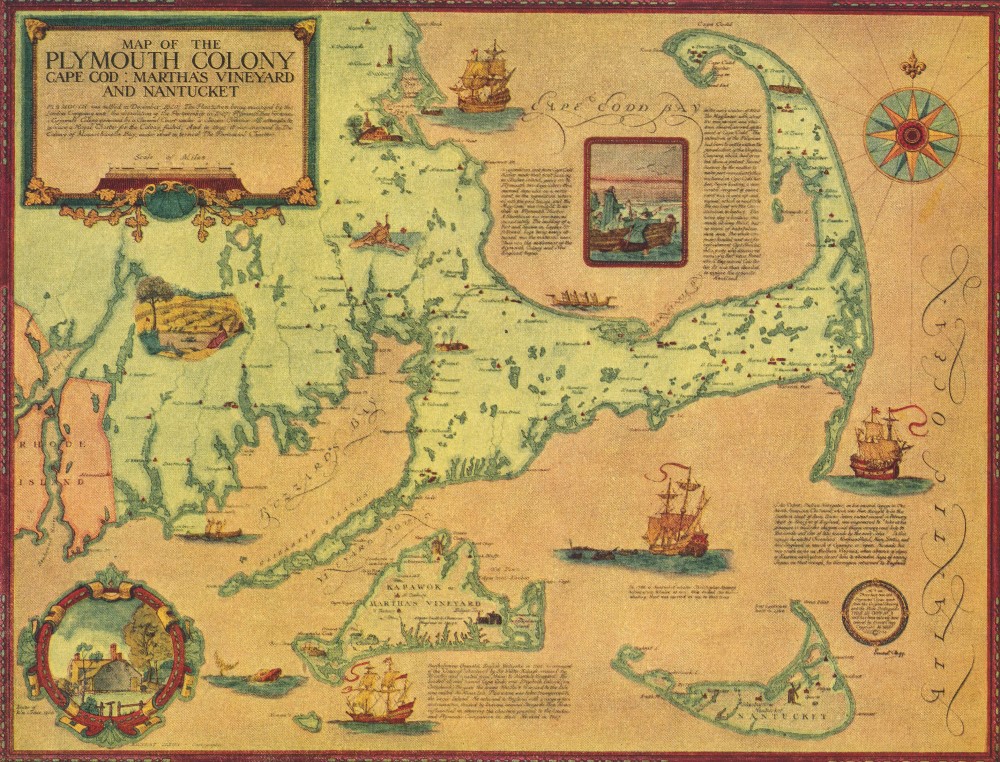 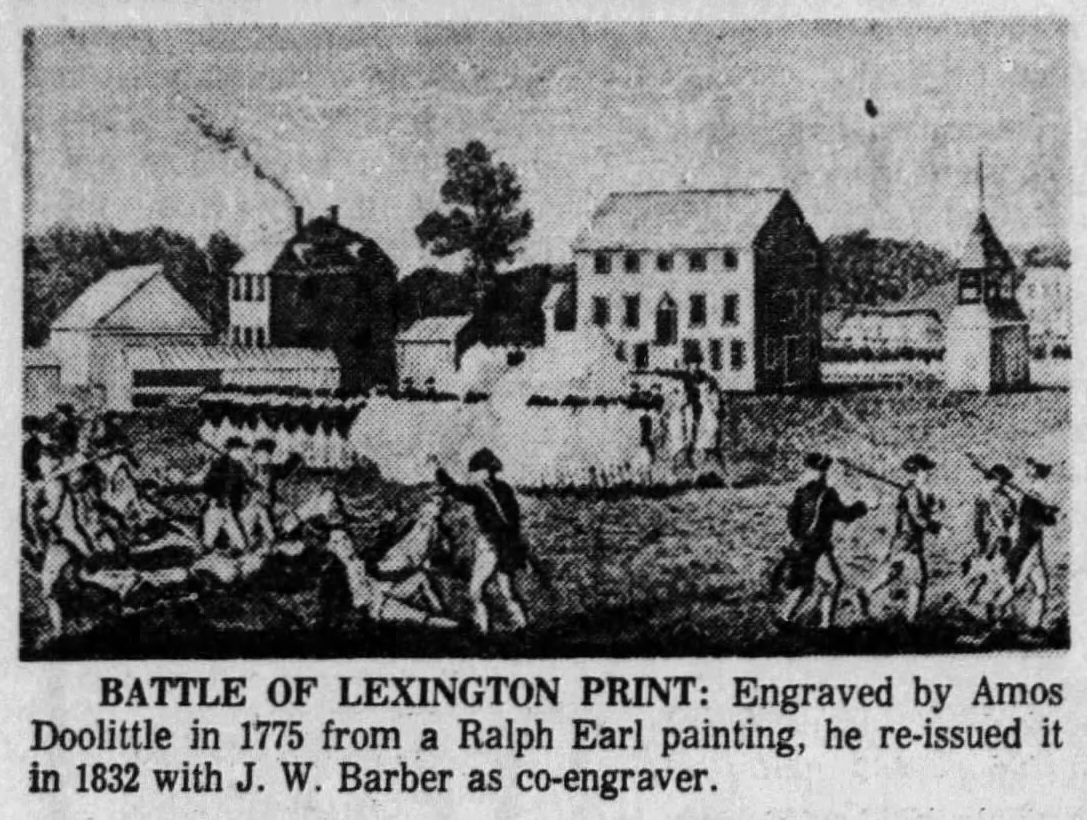 "The primary cause of the first regular engraving being performed in New Haven appears to have been the battle or action at Lexington. When the news of this affair reached New Haven, Arnold, as has been stated, started with about forty volunteers. Among this number were Mr. Amos Doolittle, and a Mr. Earl, a portrait painter. These young men were, no doubt, powerfully excited by what they saw and heard at the scene of action, and on their return to New Haven endeavored to show to their excited countrymen pictorially the opening scenes of the great contest which had now fully begun."