"When I was at Yale, I had a lot of inferiority and insecurity. Growing up meant getting out all those anxieties. You'll find most people who work hard -- make a lot of money -- have a psychological drive that forces them onward and up. I'm no different than anyone else." 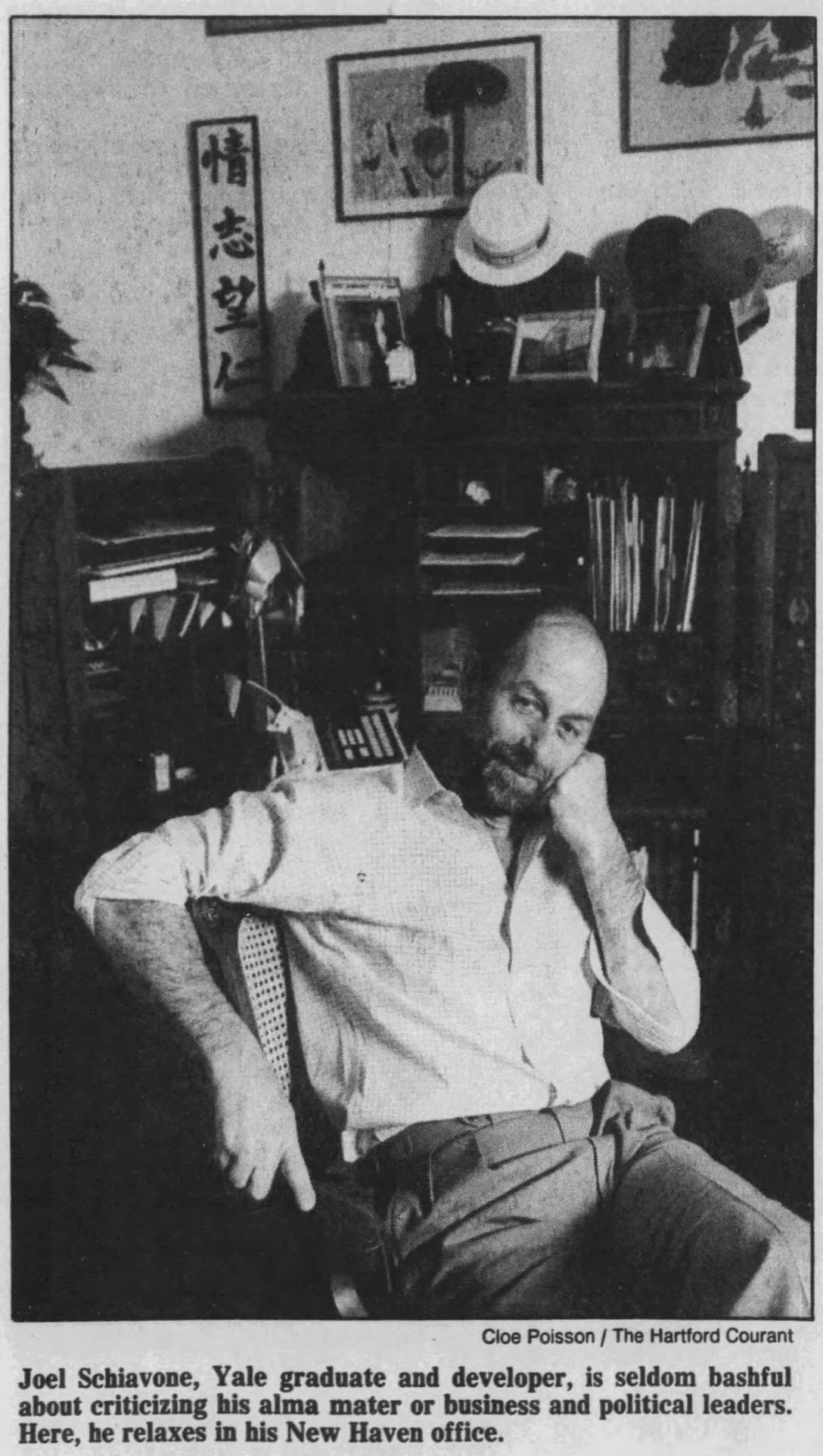