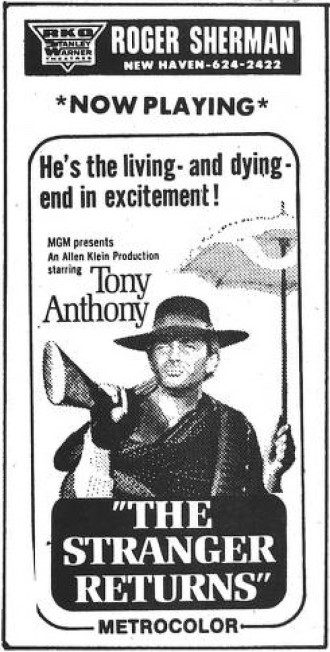 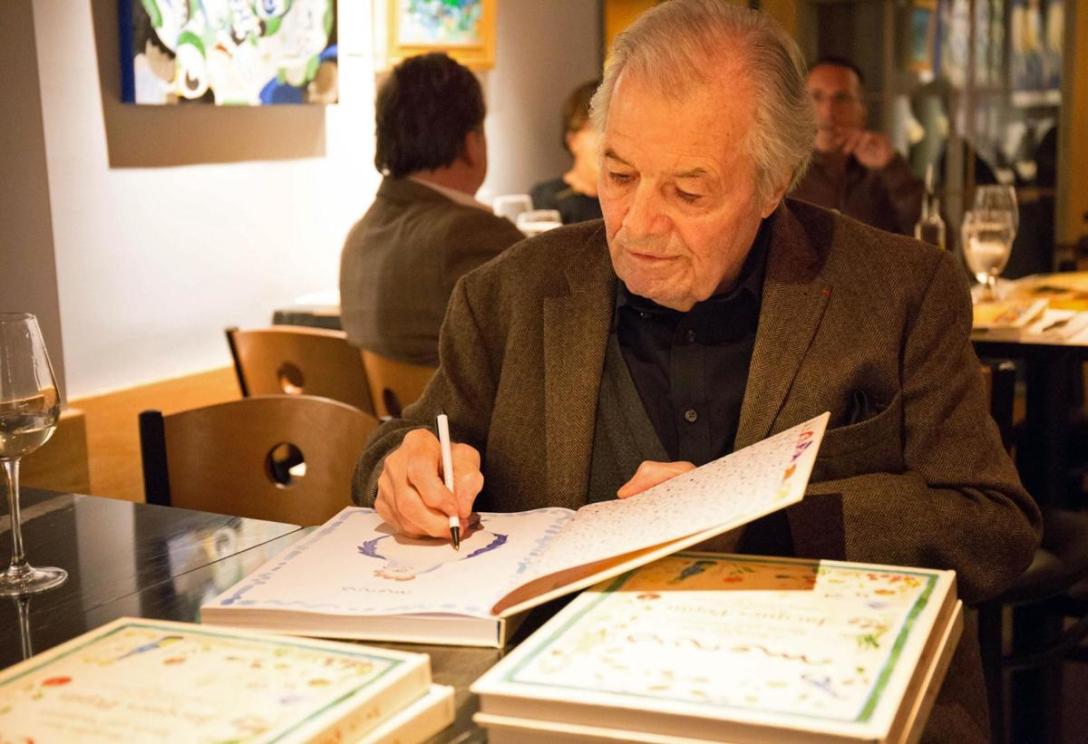 “I first recall being introduced to Jacques Pépin in late 1992. He came for dinner at the elegant Robert Henry’s restaurant in New Haven, where I was maître d’. Robert Henry’s was from a bygone era, owned by the matriarch Jo McKenzie; a white glove establishment with porcelain-dome service and very haute French cuisine that eventually morphed into The Union League Café. And then we met again in 1999, when he and Julia Child were wrapping up their book tour for ‘Julia and Jacques, Cooking at Home.’ They had a spirited question and answer session/book signing at The New Haven Lawn Club, followed by a sold-out dinner at Union League Café. I was lucky enough to be with my friend Dorie Greenspan (who wrote ‘Baking with Julia’) and we sat at Jacques and Gloria’s table in the bar, while Julia graced the main dining room. He was delightfully warm and funny. I still have my copy, of course, sitting right next to ‘La Technique,’ ‘Chez Jacques,’ ‘Jacques Pépin’s Kitchen.’

Fast forward nearly 20 years and I’m waiting in line at the door of the newly remodeled Alforno Restaurant in Old Saybrook on a chilly Tuesday night. We’re all here for another book signing and sold-out dinner with Jacques, only this time it’s a celebration of Jacques Pépin the artist.”
-Excerpt courtesy of the Shoreline Times, “The Oedipal Epicurean: The creative genius of Jacques Pépin,” by Robert Rabine, January 8, 2019. (top) Image courtesy of Hearst Connecticut Media, “Jacques Pépin signs copies of his book,” by Rob Rabine, 2019