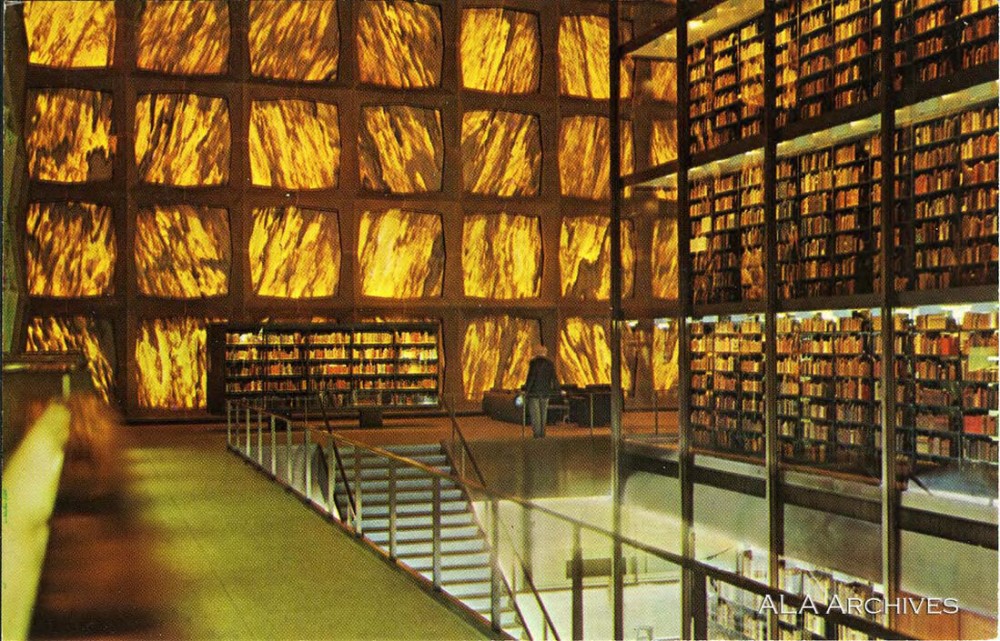 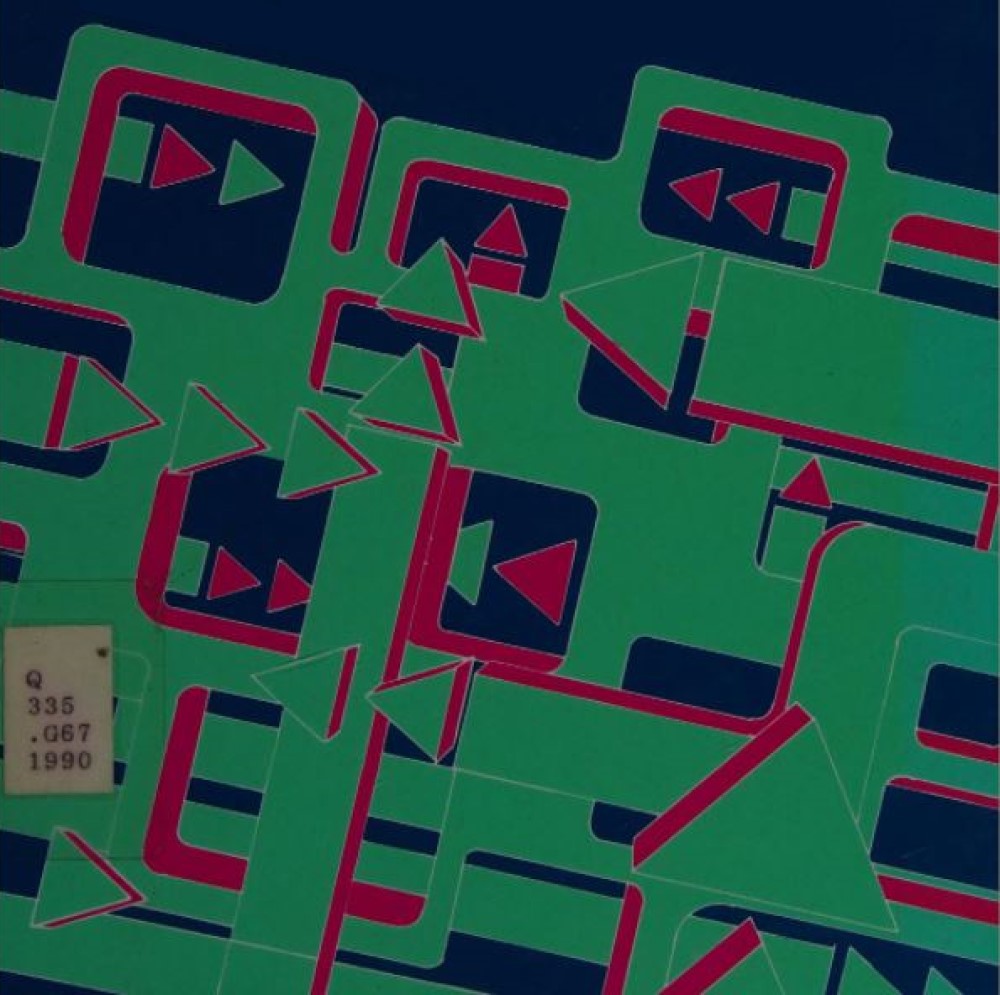 “ARTHUR (A Reader That Understands Reflectively), (Granger 1983) is a computer program that can understand short, simple narratives and can revise its interpretation of what is occurring as it learns new information that contradicts something it may have learned previously. As an example, ARTHUR was ‘told’ the following simple story:

‘Geoffrey Higgins walked into Roger Sherman’s movie theatre. He went up to the balcony, where Willy North was waiting with a gram of cocaine. Geoff paid Willy in large bills and left quickly.’

To a human it is fairly clear that Geoff went into the theatre to buy cocaine, although it is also possible that Geoff met Willy accidentally.

When ARTHUR is asked why Geoff went into the theatre, it replies: ‘At first I thought it was because he wanted to watch a movie, but actually it’s because he wanted to buy cocaine.’ (ARTHUR actually replies in a high-level programming language, and uses a formal representation, the language known as the Predicate Calculus.)

ARTHUR operates by generating an inference based on what it has been told. After the first sentence in the above story, ARTHUR comes to the conclusion that Geoff wants to see a movie. Most humans would make the same assumption, lacking any other information.

After hearing the second sentence, however, that Willy is waiting with cocaine, ARTHUR reconsiders its first inference and decides that Geoff really wanted to buy cocaine. The third sentence tends to confirm this new inference although it does not rule out the possibility of an accidental meeting.

How is ARTHUR able to make any sense at all out of a story about two people and a drug sale? Before ARTHUR can come to any kind of conclusion, it must have information about movies, drugs, and how people interact. In brief outline, ARTHUR is provided with goals, plans, and scripts. ARTHUR operates on what is called the parsimony principle, namely, ‘The best context for inference is the one which accounts for the most actions of a story character.’ Thus, the inference that Geoff went to the theatre to buy cocaine is a simpler explanation of what happened than any other interpretation.

ARTHUR tries to find the goal of the characters; in this case to buy cocaine rather than to see a movie. The program must also deal with methods for achieving goals; these are the plans and scripts. ARTHUR has previously been told that a movie theatre is a place where a ‘Scripty’ activity occurs; in this case watching a movie. The activity of ‘watching a movie’ itself has the goal of entertaining the character doing the activity, but it may also have the goal of learning something. ARTHUR may have to determine which of a number of goals associated with ‘watching a movie’ is appropriate in the context of what it knows about the situation.

When ARTHUR next learns that Geoff buys cocaine from Willy, it infers that Geoff had planned to buy drugs all along. The program then tries to reconcile this new inference with the previous inference of watching a movie for entertainment. In this case, the program cannot find any logical connection between watching a movie and buying drugs. But to understand the story this conflict between two incompatible inferences must somehow be resolved.

The program first attempts to reconcile the difference by hypothesizing that Geoff wanted to entertain himself by using the cocaine. This provides Geoff with two different goals — entertaining himself and using cocaine. However, the parsimony principle allows a simpler interpretation of the two actions of going to the theatre and going up to the balcony — namely, to buy cocaine. Thus the original inference that Geoff went to the theatre to entertain himself is supplanted by the inference that he went there to buy cocaine.

Some other ‘stories’ that ARTHUR can ‘understand’ and explain include the following:

ARTHUR in its present state can deal with certain types of stories that have trick endings, and which are called ‘garden path’ stories, such as mysteries, jokes, and fables. In these stories, a correct inference cannot be made until very late in the game. Program author Granger says, ‘…ARTHUR’s understanding mechanism is not entirely psychologically plausible in that it does not differentiate between stories with surprise endings and other garden path stories.’

In any case, the way in which humans understand stories and process information (such as a narration) is not understood.”
-Excerpt and images courtesy of the Internet Archive, Kahle / Austin Foundation, “Artificial intelligence: a tool for industry and management,” by Hans-Werner Gottinger, 1990