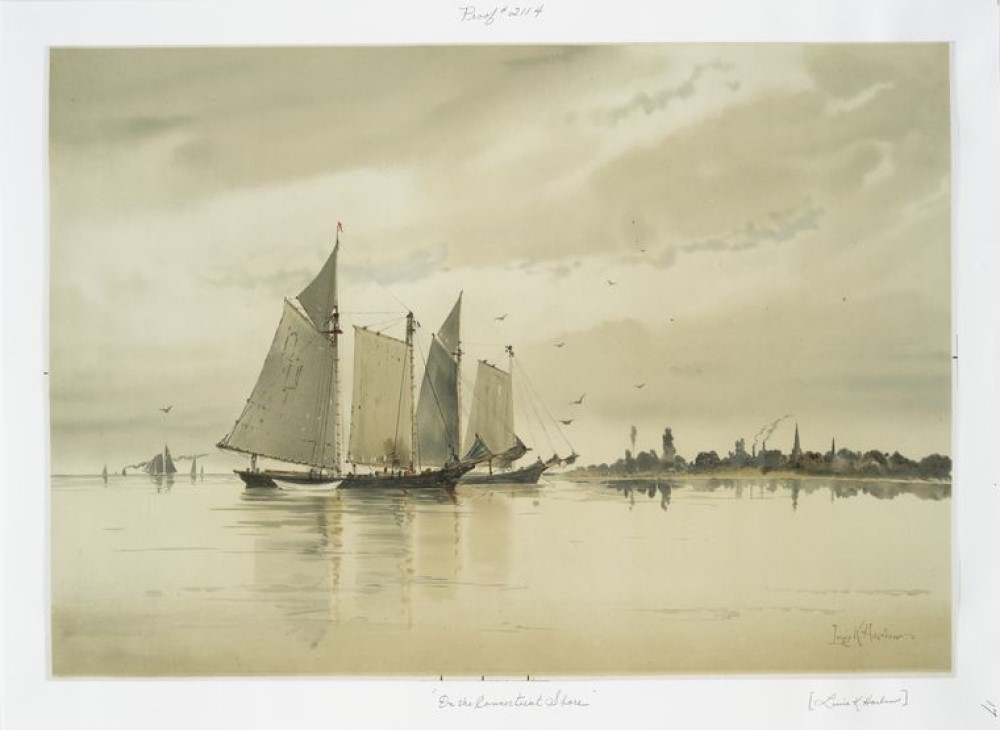 “The first time you climb High Street Gate marks a new phase of your life at Yale that can be most accurately described as the ‘late-night phase.’

Yale Police lock the gate at 12:30 a.m. on weeknights, which seals off all access to Old Campus except for Phelps Gate, directly across the Green.

‘As the main library closes at midnight and most freshpeople have not yet learned that the Law School Library is open all night, anyone coming home after the gate is locked has probably been up to no good, which diminishes the chances of being able to walk the two blocks around to Phelps Gate, which is open all night. The only option is to climb the gate.

Of course, if you’re not entirely confident in your ability to walk around to Phelps, perhaps you ought not to be climbing High Street Gate either, but this objection seems rather academic, especially as the semester progresses and the weather grows colder and ever more New Haven-like.

Here are a few tips to make the climb a little safer. Freshwomen are in a bit of a dilemma for they are probably returning from a night on the town and are not attired in the rugged clothes for this activity. Possibly, you’re wearing a short, tight skirt. In this case, insist that any male who might be with you climb first, no matter how unchivalrous it might make him feel.

High Street Gate presents two climbs, the left and the right. Each approach has its own merits, but the novice should try the right side face. The University has thoughtfully installed the Old Campus security phone mid-way up the gatepost, and it makes a good foothold. Before actually climbing the gate, though, you must make a preliminary ascent upon the low wooden fence perpendicular to the gatepost. Standing on the top fence rail, about three feet off the ground, climb on to the gatepost’s telephone box. (Hold onto the bars of the gate for support. Try not to hold onto other people as supports as they are liable to be as unsteady as you are.)

From this point people suggest many different methods, but the ‘step and swivel’ technique is probably the simplest.

Put your right foot on the iron curlique midway between the phone and the top of the gatepost. Hoist yourself so you are standing with your weight on this foot, freeing your left foot for the next step of the climb.

Put your left foot between two of the iron spikes on the top bar of the gate, to the right of the gatepost. Watch out — these spikes can be dangerous. They have taken their toll on less cautious Yalies, ripping clothing and even wiping out entire family lines at one fell swoop.

Using the same technique as before, hoist yourself up so you are standing on top of the gate with your weight on your left foot. This stance also affords a nice view of Old Campus.

Now for the swivel part. Pivot on your left foot so that your back is now to Old Campus. This move is a little tricky so don’t stop for the view. Instead, put your right foot in the iron curlique lower down on this side of the gate, and lower your left foot to the same position.

Take a deep breath and jump to the ground. Like all of Old Campus, it is flat so the landing should be no problem. Pick up any belongings scattered around and head for home.

Once the novelty wears off, gate-climbing becomes rather a chore, but think of the alternative. At home and in bed by 12:30 every night. Besides, having to climb the High Street Gate is a good sign that your adjustment to Yale social life is complete.”
-Excerpt courtesy of the Yale Daily News Historical Archive, Yale Daily News, “Old Campus night owls acquire gate-climbing skills,” by Meredith Hobbs, September 6, 1989