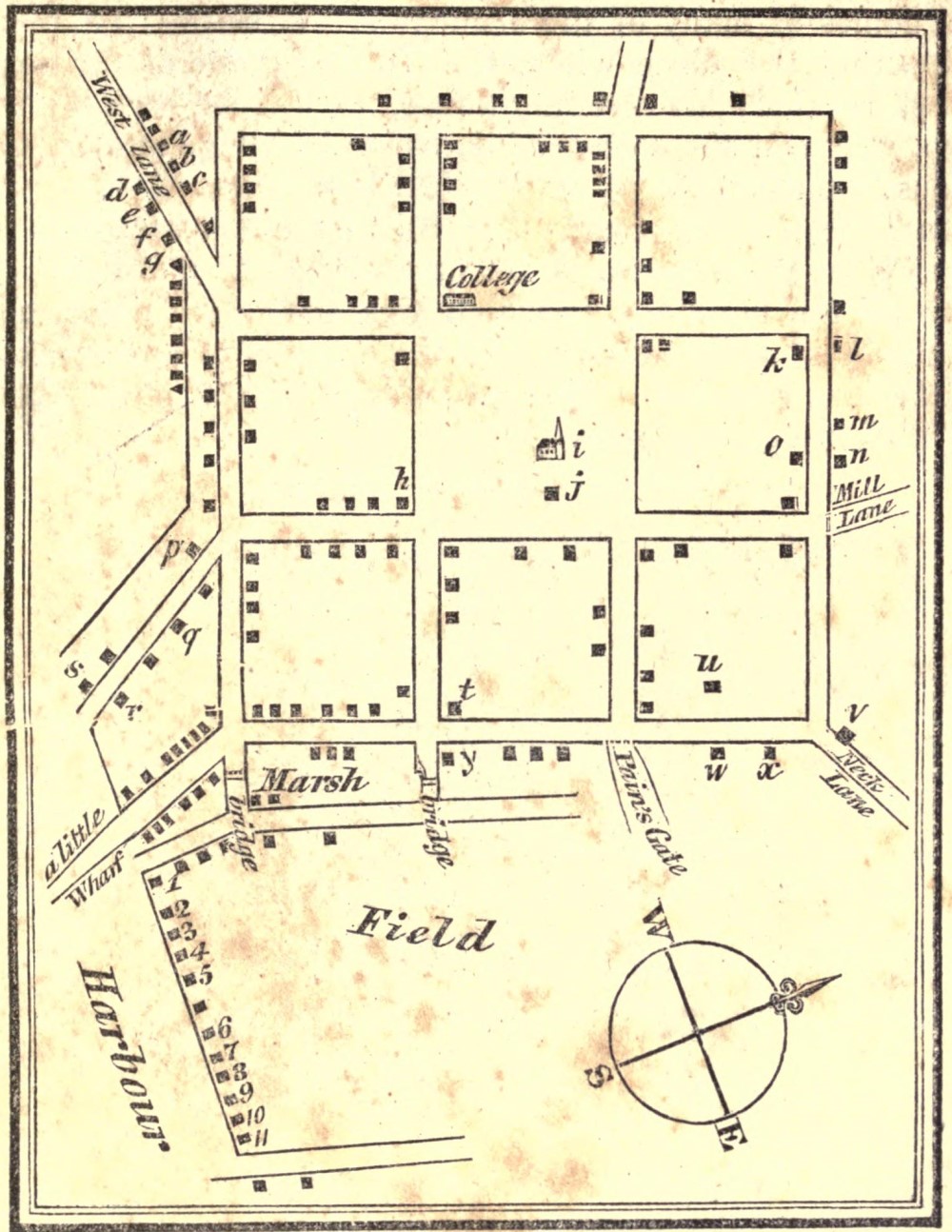 “As some of the happiest events that the New Haven Yacht club have thus far celebrated were from their very nature of a nautical character, it seemed perfectly proper that there should be a watery manifestation of the elements last evening at their first concert. But whatever may have been the condition of things without, seldom has an audience of greater brilliancy, representing both wealth and tone, assembled within the precincts of the opera house. Owing to the late arrival of the Philharmonic club the concert did not begin until 8:30, for which delay the indulgence of the audience was requested.

A cordial expression of welcome was tendered to the ‘Musurgia’ as its delegation of about fifty made their appearance on the stage to render the first number of the programme, ‘The Beleaguered,’ by Sullivan. The club were all attired in full evening dress, and by their manner indicated that the flattering reports which had preceded them were apparently not without foundation. The club, it will be remembered, is an organization whose object is to encourage the study of vocal music, and which occupies a position of creditable eminence in the metropolis. It must be truly said that it contains some very good voices and shows evidence of careful training. While the lack of individual vocal culture occasionally manifests itself, the ensemble is very effective and produces, by reason of correct tempo and dainty shading, some very harmonious results. The parts are well distributed and balanced and the rhythmic blending of voices pleasantly noticeable.

The second number introduced the New York Philharmonic club, who rendered a ‘Slumber Song’ and Gavotte by Hoffman in that highly artistic manner for which they are justly celebrated. The beautiful combination of stringed instruments which gradually graduated from one to the other and happily tempered by the mellow notes of the flute produce a harmonic possibility which needs to be heard to be appreciated. The first is a dreamy movement and leaves the auditor with a feeling of quiet which the gay Gavotte dispels with a flow of vivacity and dash.

Wagner’s ‘Evening Star,’ arranged for the Musurgia by its director, W. R. Chapman, was the next number. It contains a bass solo, which was executed by Mr. Ericsson F. Bushnell in an excellent manner. He was obliged to respond to an encore, an honor which each soloist that came after him likewise enjoyed. He was followed by Mr. Emil Schenck of the Philarmonic club, who is regarded as one of the best violin cellists in the country. His performance of Halevy’s ‘L’Esperance’ was scholarly and showed that inside reading which only the true musician can furnish.

‘King Olaf’s Christmas’ by the club, with incidental solos by Messrs. Rieger and Bushnell, accompanied by string quartette, organ and piano, elicited a re-demand and concluded part first.

Mr. C. J. Bushnell commenced part second with a finely sung baritone solo with a humming accompaniment. The Philharmonic followed with two numbers, au adagio by Schumann, which was played in true Schumann style, and a Spanish air by Cowen, which the audience seemingly enjoyed as a happy selection. Mr. Rieger, one of the visitors, in a tenor solo with humming accompaniment, responded to the next number. He sang ‘The Image of the Rose’ in a manner which disclosed him to be the possessor of a fine voice, sweet and resonant. He is one of the ‘Musurgia’s’ best representatives. Mr. Bushnell repeated ‘The Two Grenadiers’ by request and the concert was concluded by a vigorous concerto entitled ‘King Witlaf’s Drinking Horn.’

The Musurgia society on their arrival in this city from New York by the cars early last evening were met at the depot by ex-Commodore Charles W. Scranton and Mr. Joseph T. Whittelsey of the New Haven Yacht club, and escorted to Barkentin’s where they were served with supper in the caterer’s best style. A number of the New Haven Yacht club members dined with them. The visitors were then escorted to Carll’s Opera House where the concert took place.

After the concert the members of the Musurgia and Philharmonic clubs, by invitation of the Yacht club men who are members of the Republican league, repaired to the latter club house through the closed passageway leading from the opera house, and were given a fine reception there. In the dining room a bountiful and tempting collation was served, Caterer Bradley, assisted by Head Waiter Pickett, officiating. Many of the members of the league were present, also Governor Harrison and Thomas R. Trowbridge, jr., president of the league, to whom the visitors were introduced, after which they spent a few hours in a very social manner, playing billiards, whist and in conversation, and every visitor present expressed themselves as highly pleased with the attention shown them by the members of the Yacht club. Gov. Harrison expressed himself as being highly pleased with the concert, which he pronounced one of the most enjoyable he had ever attended. The members of the societies will return to New York this morning. Much praise is awarded to Mr. Bushnell of the Musurgias for his assistance to the Yacht club committee in securing the visit of the Musurgias to this city. He was warmly congratulated by many of his old New Haven friends at the league. The Musurgias more than sustained the highly favorably anticipations regarding the concert, and the presence of so large and cultivated an audience on such a stormy night incited the Musurgias to their best efforts. The concert was a financial success, for though the expenses were large, amounting to about $750, the receipts were upwards of $1,150.”
-Excerpt courtesy of the Library of Congress, New Haven Daily Morning Journal and Courier, Saturday, February 13, 1886. (top) “25th Anniversary Banquet [held by] New Haven Yacht Club [at] Tontine Hotel, New Haven, CT.” Image courtesy of the New York Public Library Digital Collections, The Buttolph Collection of Menus, Frank Buttolph, 1906