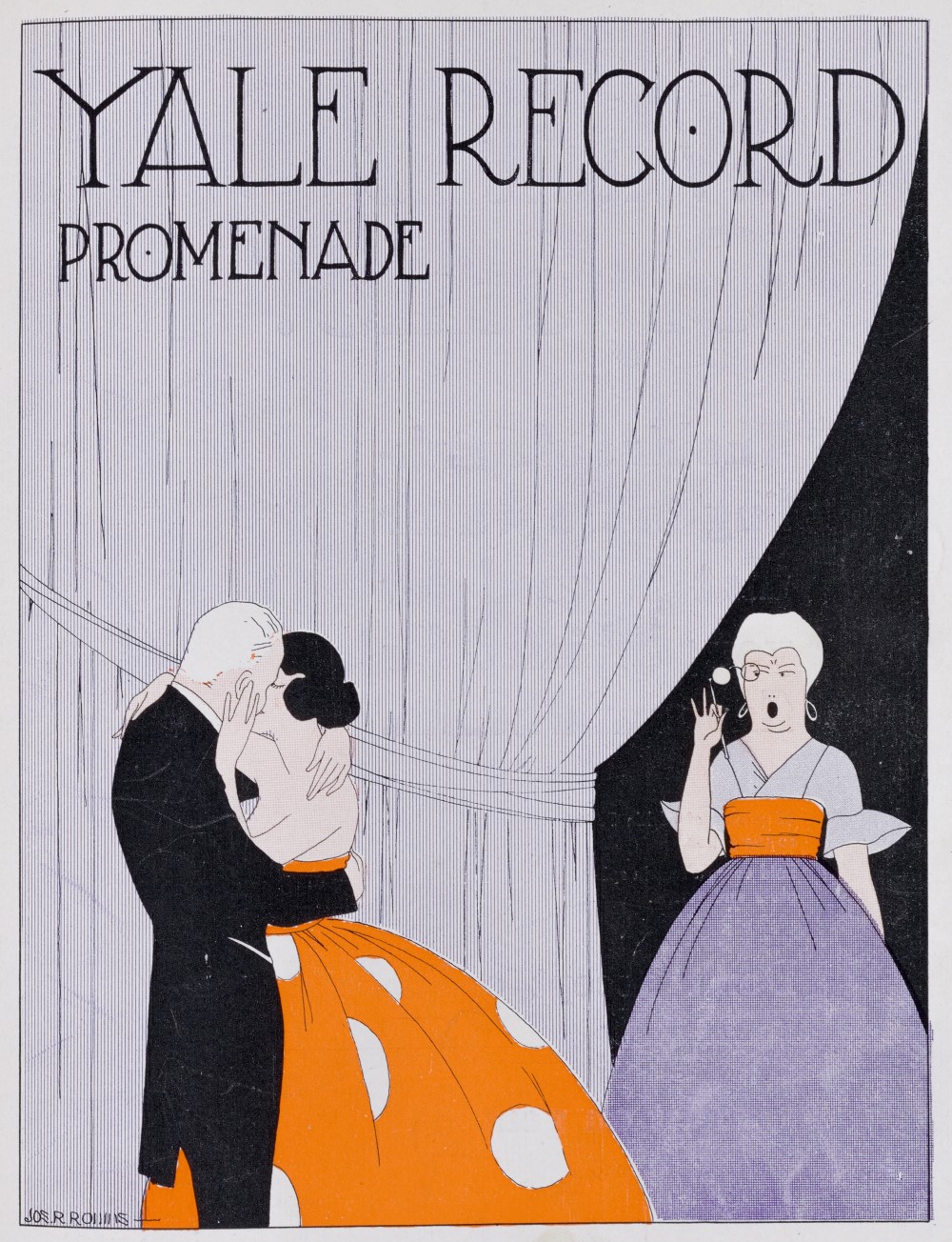 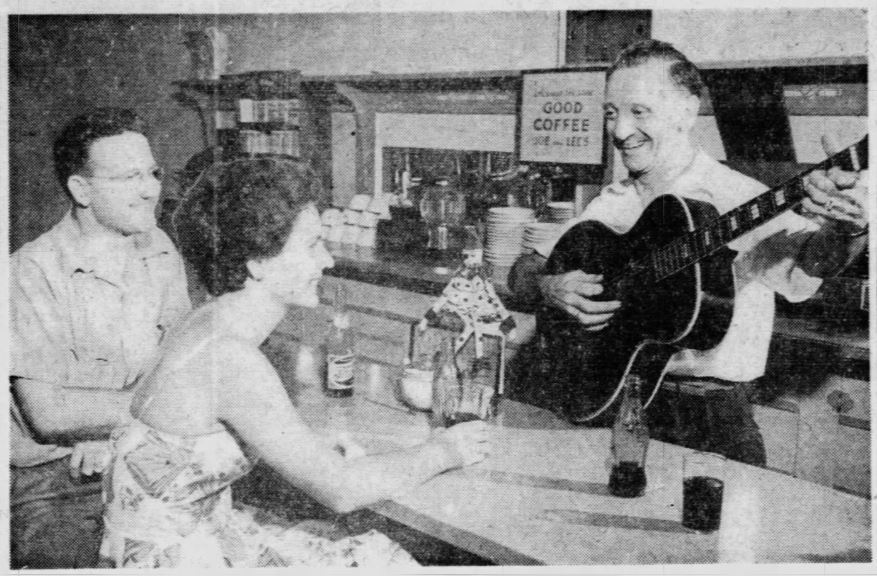 “Next time you’re in the neighborhood of Big Bayou, stranger, drop in at Joe and Lee’s – the Spaghetti Palace whose proprietor is also court jester without a care in the world.

He keeps the customers happy with music, songs and laughter, this ex-vaudeville star whom a lady customer describes as ‘a vivid little man.’

Vivid Joe La Placa has a vivid past to match – for 42 of his 63 years have been spent in show business, mostly vaudeville. He first trod the boards at the tender age of eight – as that horribly sweet moppet, Little Lord Fauntleroy.

‘With my own curls, too,’ he’ll tell you proudly. That was with the Cecil Spooner company at the old Hyperion Theatre in New Haven, Conn., – and the year was 1897.

Four seasons later, the theatre-wise youngster joined the Edna Parks stock company – this time as a dancing comedian. A four-decade vaudeville career was well on its way.

In the little restaurant at Big Bayou, Joe’s books of yellowed clips, programs and the like go back and back – to the gaslight era when Joe’s ‘Italian Royal Serenaders’ act was wowing the customers at such famed vaudeville spots as the Palace and the old Winter Gardern.

Singing, dancing, clowning, they swung round the country on the Orpheum circuit, did Tivioly Time in Australia at Melborne and Sydney.

‘In 1922 came the turning point of my career,’ the graying little entertainer recalls, ‘I met Lon Chaney in California, and he taught me how to make up as a clown.’

At the time, Chaney was working on his last picture – the silent ‘Laugh, Clown, Laugh.’ Shortly after it was finished, the screen’s best-known bogey man died.

‘First two shows a day, then finally five,’ he recalls proudly. ‘I lived that role. You know the story, about the clown whose heart is breaking.’

‘Life is a play.
We all play a part.
The dreamer, the lover.
The clown.’

Up above the counter, a large oil painting of Little Joe in clown costume looked down at us as he recited.

‘And then vaudeville went dead,’ he shrugged. ‘So I go into the restaurant business.’

But the customers still get entertainment with their spaghetti from this brown-eyed proprietor. Italian with a dash of Durante and a slight pinch of Jolson.

It comes natural – especially when you learn that his stage name is DeMarco, that he’s uncle to the five DeMarco sisters, that the famous dancer Tony DeMarco is his brother, and that his family has been in the theatre for generations.