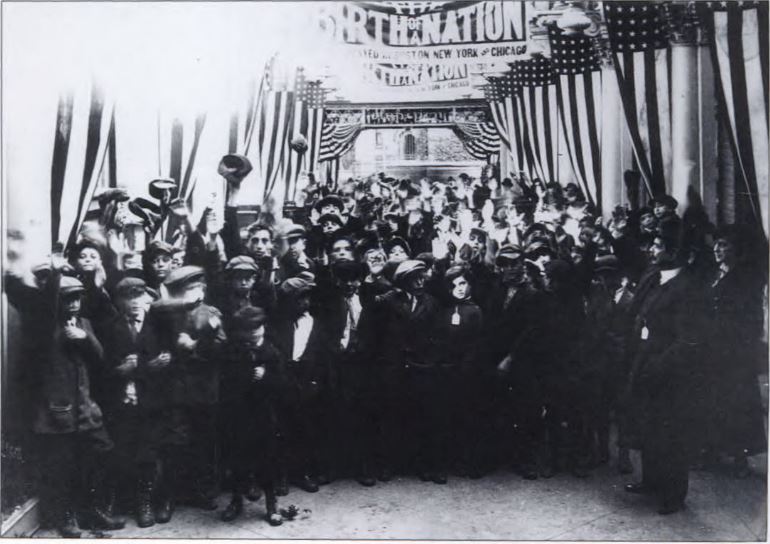 "'Birth of a Nation,' will be shown here. S. Z. Poli has secured exclusive New England rights for, 'The Birth of a Nation,' regarded as the biggest and most dramatic motion picture play which has been produced in this country. This play was shown in New York for more than a year and in Boston… END_OF_DOCUMENT_TOKEN_TO_BE_REPLACED