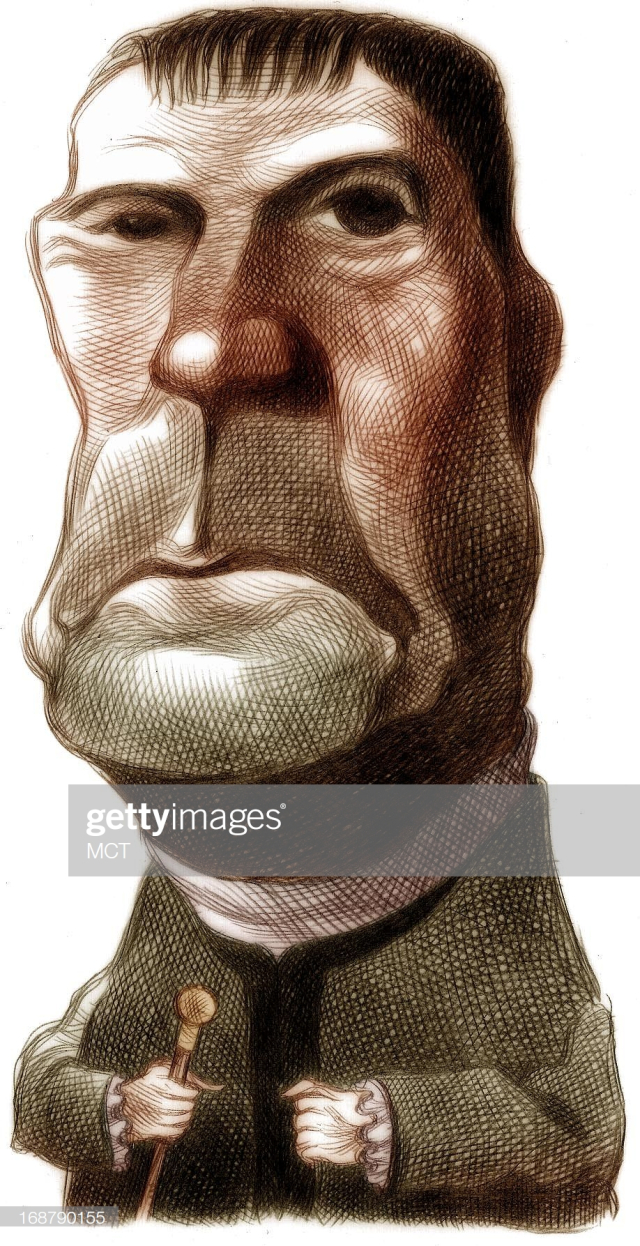 “Roger Sherman exhibits the oddest shaped character I ever remember to have met with. He is awkward, un-meaning, and unaccountably strange in his manner. But in his train of thinking there is something regular, deep and comprehensive; yet the oddity of his address, the vulgarisms that accompany his public speaking, and that strange New England cant which runs through his public as well as his private speaking make everything that is connected with him grotesque and laughable;–and yet he deserves infinite praise,–no Man has a better Heart or a clearer Head. If he cannot embellish he can furnish thoughts that are wise and useful. He is an able politician, and extremely artful in accomplishing any particular object;–it is remarked that he seldom fails. I am told he sits on the Bench in Connecticut, and is very correct in the discharge of his Judicial functions. In the early part of his life he was a Shoe-maker;–but despising the lowness of his condition, he turned Almanack maker, and so progressed upwards to a Judge. He has been several years a Member of Congress, and discharged the duties of his Office with honor and credit to himself, and advantage to the State he represented. He is about 60.”
-Excerpt courtesy of, “Character Sketches of Delegates to the Federal Convention,” by William Pierce, 1787. (top) Image courtesy of Getty Images, MCT, “Caricature of Roger Sherman,” by Rod Coddington, 1997