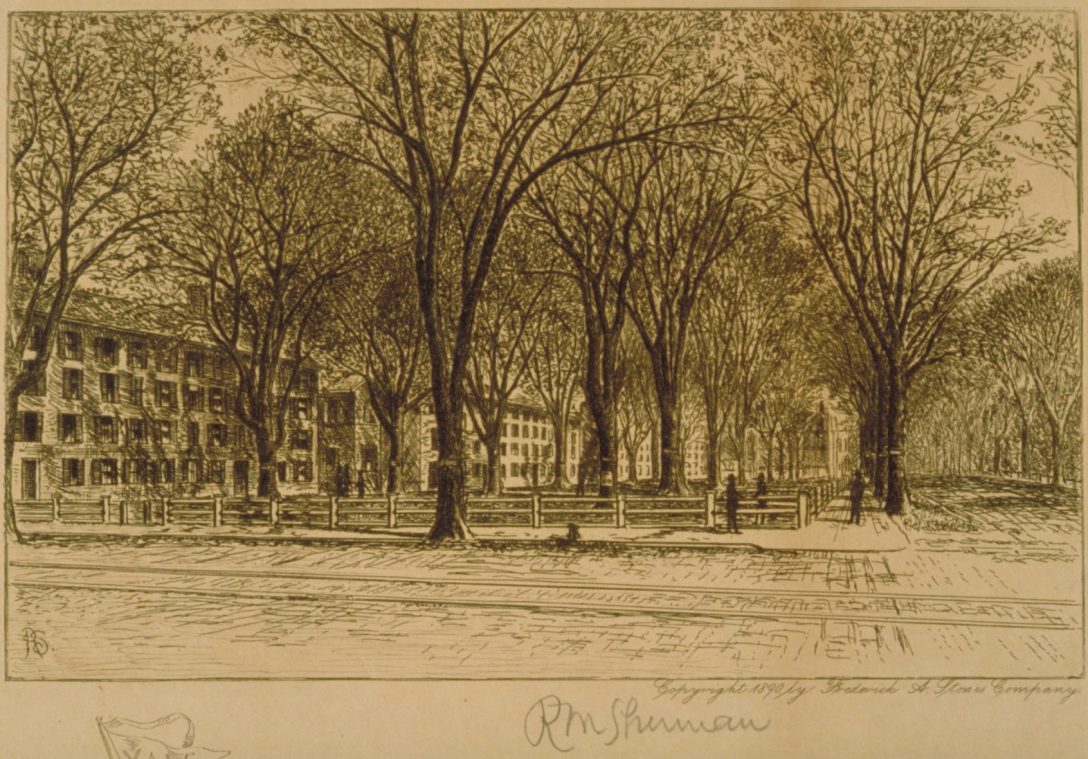 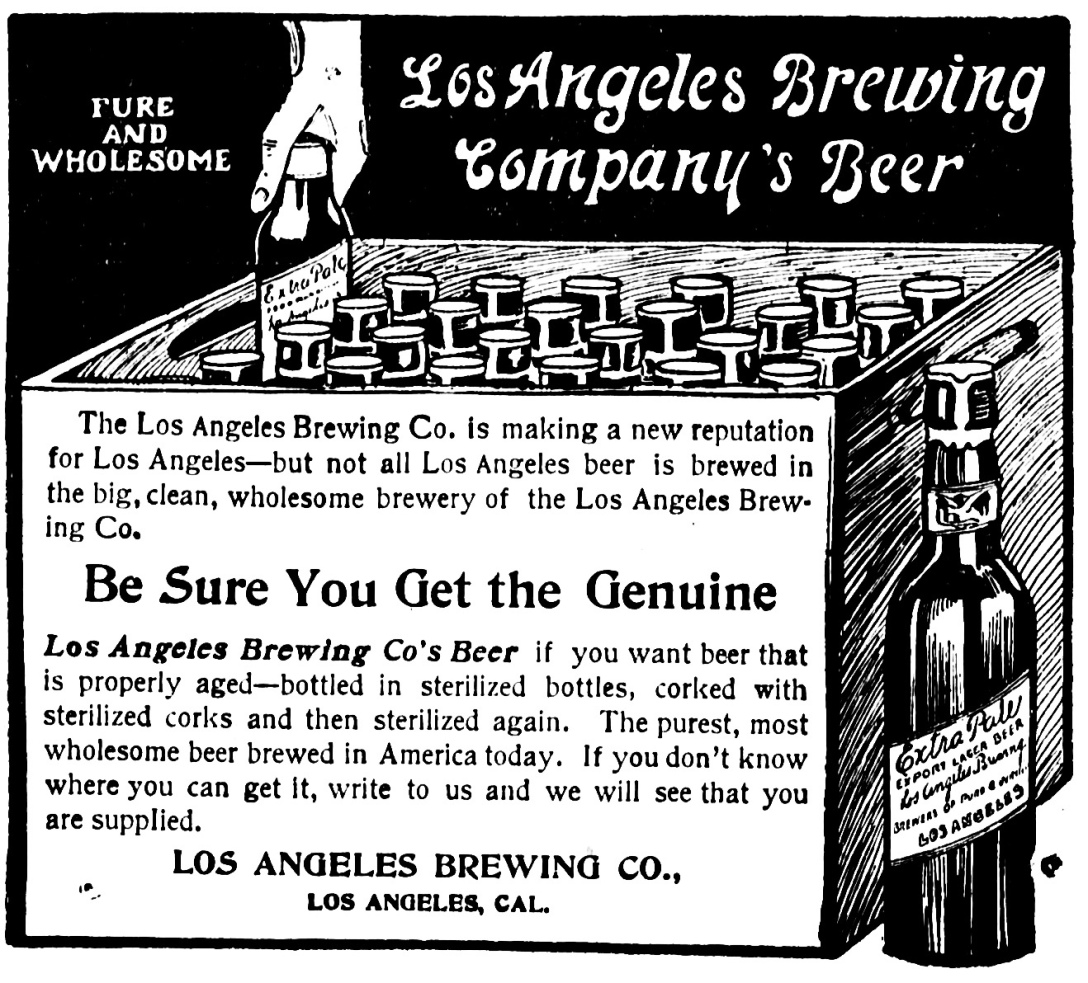 “Here is the brewery that produces the finest beer on the Western Coast — Los Angeles beer. Its beginning dates back to August of 1897, when four energetic business men formed the Los Angeles Brewing Co. A desirable site was secured, the necessary buildings erected, the apparatus installed, and in May of 1898 the first drop of Los Angeles beer was put upon the market.”